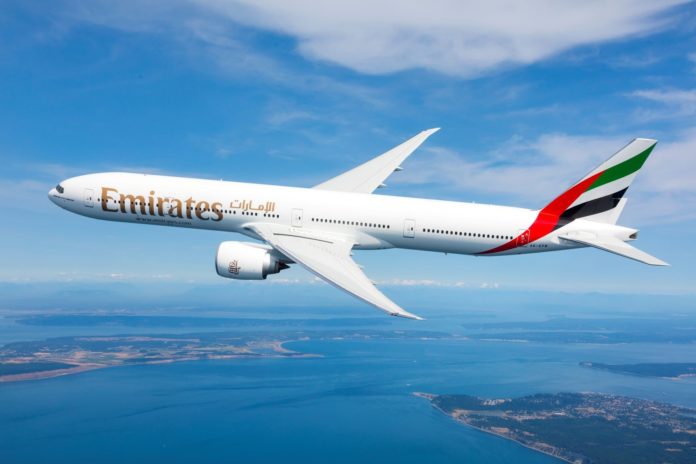 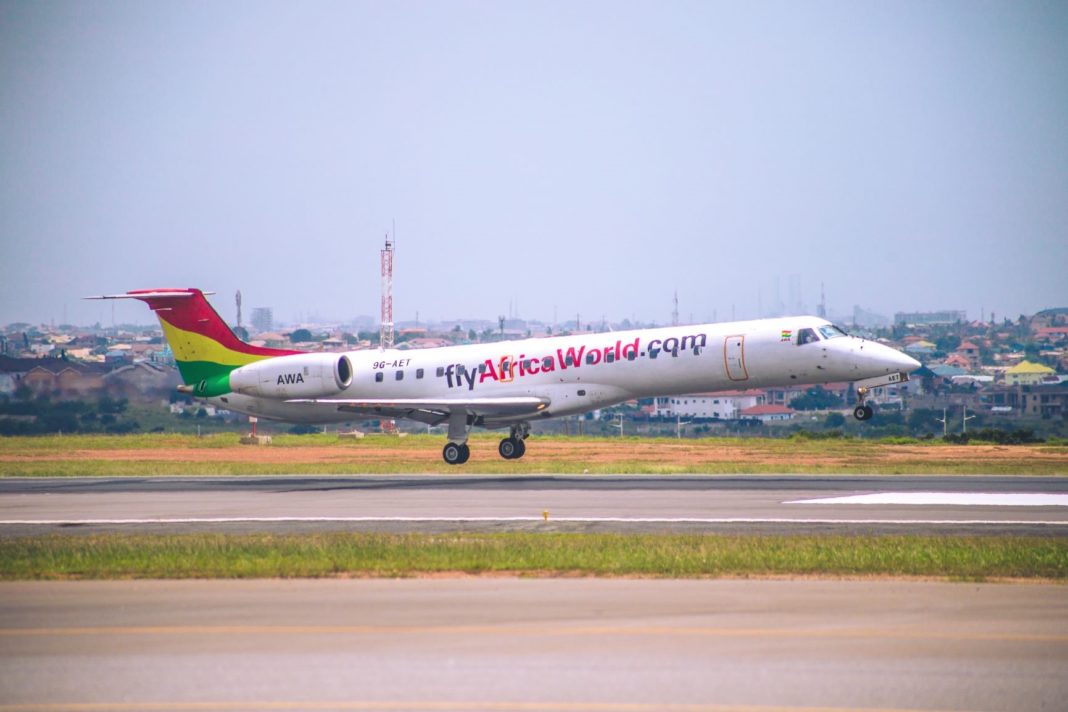 “Africa World Airlines is proud to partner with Emirates in order to connect passengers through our hub at the new Terminal 3 in Accra. Customers will enjoy seamless connections at the premier gateway to the West African region as a result of this new agreement,” said Sean Mendis, Chief Operations Officer for Africa World Airlines.

Passengers on Emirates’ network can now benefit from greater connectivity to West Africa, especially those travelling from popular inbound markets such as Dubai, China, India and Australia who can now connect from Accra onto AWA flights to Kumasi, Tamale and Sekondi-Takoradi in Ghana; and regional destinations Monrovia in Liberia and Freetown in Sierra Leone.

Emirates passengers can choose from seven weekly flights from Dubai to Accra until 2nd of June 2019, when Emirates will increase services on the route to 11 weekly flights. The agreement with AWA will further extend Emirates’ connectivity from Accra, with up to ten flights daily to Kumasi, four flights daily each to Tamale and Takoradi, and six weekly flights to Monrovia and Freetown.

Between Dubai and Accra, Emirates operates the Boeing 777-300ER – one of the most technologically advanced and efficient aircraft in the world. The aircraft’s advanced wing design, efficient engine and light structure make more efficient use of fuel. This means significantly less emissions than similar aircraft, making it one of the ‘most green’ long-range commercial aircraft types.

Passengers in all cabin classes can enjoy Emirates’ award-winning entertainment on ice – the airline’s inflight entertainment system that offers 4,000 channels of in-flight entertainment. Customers will also enjoy complimentary beverages and regionally-inspired meals, as well as the warm hospitality of the airline’s multi-cultural cabin-crew. Passengers can also stay connected to family and friends during the flight with up to 20 MB of complementary Wi-Fi.

Africa World Airlines (AWA) is a Ghanaian airline based in Accra. AWA started operations in 2012 and now operates a fleet of 8 all-jet aircraft across 8 destinations throughout Ghana, Nigeria, Liberia and Sierra Leone – with services to Cote d’Ivoire planned to commence in May 2019. AWA is the only IATA-member airline registered in Ghana, and maintains IOSA certification – the global gold standard for aviation safety.

Turning your Customers into Digital Subscribers

Foresters angry over obstructions …17 checkpoints from Peki to Nsawam