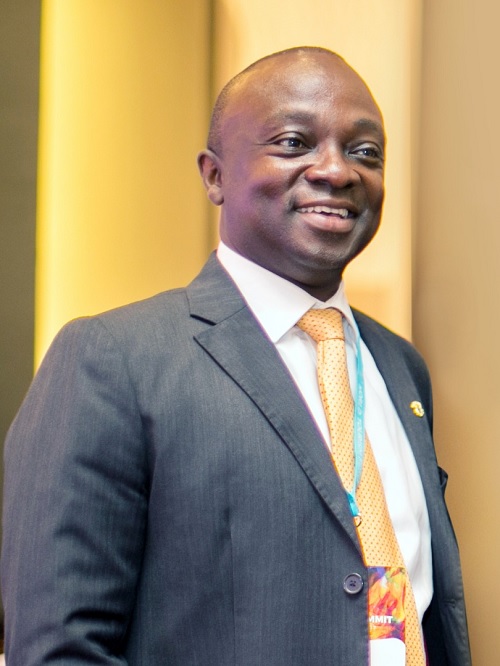 e.TV Ghana has launched the 10th anniversary of its operations in Ghana.

Nosisa Doe, Progammes Manager of e.TV Ghana, in a mini documentary that was aired on e.TV Ghana, narrated how the e.TV Ghana story started from the set-up of the station in August, 2009 to date.

In the following year, additions of in-house programmes such as Awake, Breakfast TV, Be Bold, Week in Focus, Girl Talk, Prime News, Hundred Degrees, e-Business journal, Magic Moments, Panorama and among many others cemented e.TV Ghana’s place among the DDTV stations in the country,” she noted.

Entertaining our audience has not been our only objective as a station, e.TV Ghana in 2012 started the Made in Ghana Month to celebrate Ghanaian businesses and to promote them. This has been done by the station for the last seven years.

As part of our corporate social responsibility, e.TV partnered with Japan Motors in 2010, to introduce the Corporate Run, organized annually to promote healthy lifestyles and networking among corporates as well as to aid and support the Ghana Blind Union (GBU),” she said.

Chief Executive Officer(CEO) of GMA, Ernest Boateng on his part thanked the e.TV Ghana staff past and present for their diverse roles in the station attaining these heights. “I express my profound gratitude to the staff of e.TV Ghana who have contributed immensely to the growth of the station. As a brand we are grateful to our viewers, who over the years have supported us without them this milestone is meaningless,” he noted.

He went on to say that as e.TV marks its 10th anniversary, they hope to bring up fresh ideas and creative shows to viewers. e.tv Ghana has also distinguished itself from other broadcasting stations by setting up the eAcademy in 2015 which is aimed at training and producing peerless media personalities in Ghana through the e Academy located at the e.TV premises in Asylum Down.

The eAcademy Manager, Fati Shaibu Ali, stated that the programme has recorded a lot of success as many graduates are living their dream in various media institutions in the country while some have established their media institutions.

e.TV Ghana as part of the ten-year milestones celebration has also outlined a year-long commemorative activations and events like an All White Party on the station’s flagship entertainment programme Late Night Celebrity Show (LNCS) on Friday 25th of October, 2019.

Paul Anomah Kordieh, host of ‘Live Chat with Paul’, will spearhead a Public Forum on Youth and Entrepreneurship and many others. The 10th anniversary launch saw the unveiling of the official logo and graphics that will be used during the milestone celebrations. eTV Ghana was established in 2009 in partnership with eTV South Africa owned by Sabido.

Normalization Committee for GFA to complete its work end of March...