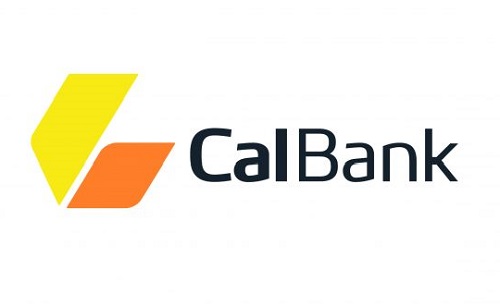 The facility was initially launched at US$50m in late May and was significantly oversubscribed, with CalBank subsequently deciding to upsize the transaction to US$100mn.

The loan, which was signed on July 24 and disbursed on August 1, has an initial tenor of six months, with the option to extend for another six months. The margin is 200 basis points over Libor.

The proceeds of the loan will go toward the trade finance activities of CalBank.

London-based Africa Trade Finance was the sole coordinator and book-runner on the deal. Citibank Europe was the agent, and Dentons Europe and Bentsi-Enchill, Letsa & Ankomah were legal counsels.

The syndication included 14 lenders, which have not been named. Participation levels ranged between US$5mn and US$10mn, according to Africa Trade Finance.

The deal is significant for Ghana, where banks have typically funded their trade finance business through development finance institutions or bilateral agreements with commercial banks, and not through syndications.

“In Ghana, there is the annual Cocobod syndication and there are some syndications to corporates, but I have never seen a syndication to a bank in Ghana,” says Christian Karam, director of Africa Trade Finance.

The news follows a ‘clean-up’ of Ghana’s banking sector by the country’s central bank over the last two years. Among new legislation to strengthen the sector was an increase of the minimum capital requirement for banks – from GH¢120mn (US$22mn) to GH¢400mn (US$74mn) by the end of 2018. This has resulted in a range of consolidations and a reduction of banks in the country.

According to Karam, the CalBank deal illustrates that the “dust has settled” after the banking sector shake-up, and that there is “appetite for the borrower and for Ghana in general”. He expects to close more deals like this in the future.

Your job and digital skills

Moving beyond aid: An Akufo-Addo agenda