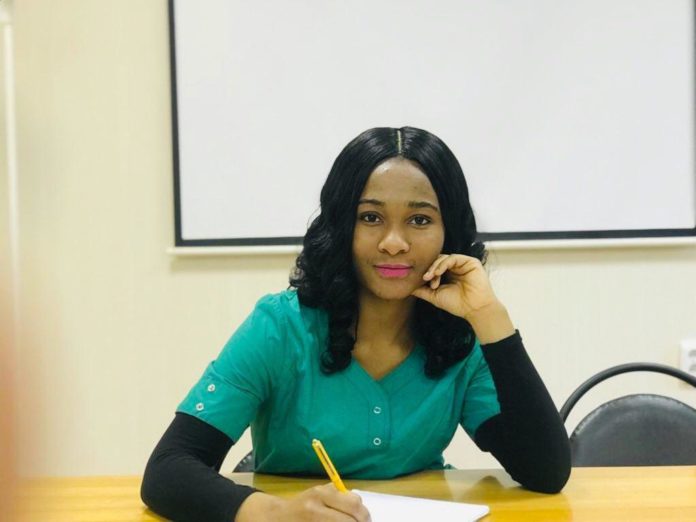 The Abu Bonsra Foundation, a non-governmental organization in collaboration with National Union of Graduate Students (NUGS) medical team, has  held  a health talkshow to  educate the public on cervical cancer.

In Ghana, cervical cancer is the most leading cause of death among women even though it is second to breast cancer globally.

As a result, Doctor Princess Abu Bonsra and her Foundation thought it right to participate effectively in the breast cancer awareness month by sensitisation of women and men about the disease.

The Foundation invited doctors from different countries and different fields on the talkshow to educate the masses on the ‘silent killer.’

They joined hands with Doctor Princess Abu Bonsra and her Foundation to raise awareness on cervical cancer.

Meanwhile, the Foundation is seeking to regularly organise free health screenings on cervical cancer for the less privileged women especially in developing countries of which Ghana is to benefit massively.

The Abu Bonsra Foundation, also seeks to call on all medical doctors to support its initiative on improving the health of women especially those in the remote areas and the vulnerable who are usually get off from health care.