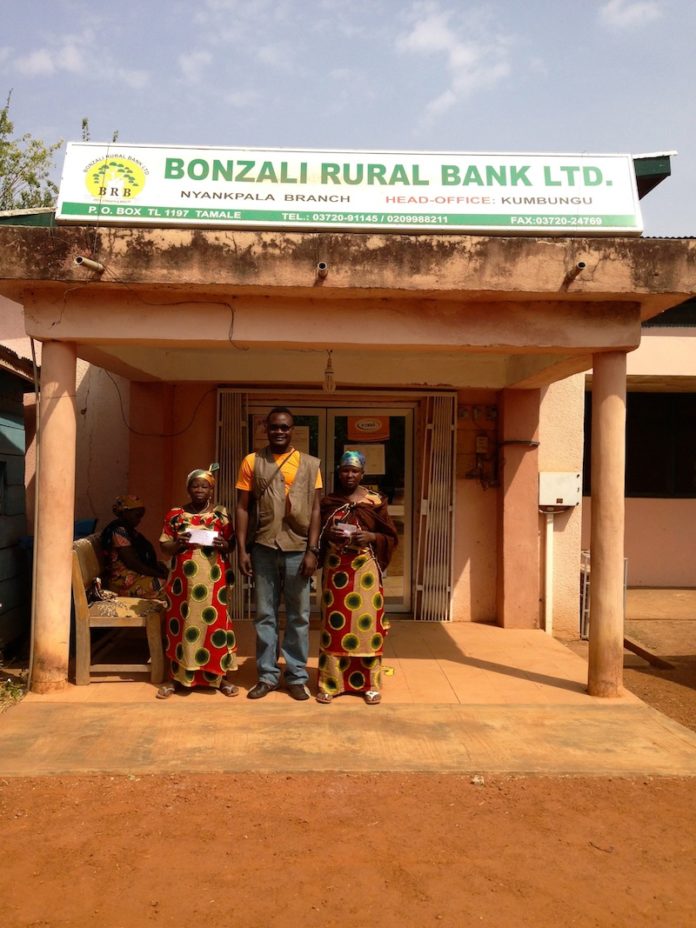 Despite the daunting challenges in the financial sector in 2018, Bonzali Rural Bank Limited (BRB) managed to carry out its strategies extremely well to uphold its financial performance and stay afloat.

The Board Chairman of the Bank, Chief Mahama Andani announced this  at the 11th Annual General Meeting (AGM) of the bank held at its headquarters at Kumbungu in the Northern region.

Profitability on comparative basis however witnessed a significant decline over the corresponding year of 2017 as a profit of GH78, 889. 00 compared with GH 748, 680 representing a negative growth of 89.46 per cent of the year he said.

He said the shortfall of the bank was driven by the banks non-performing investment with other financial institutions and general decline in interest rates on investment among other variables.

“It is however important to state that liquidity which is the life blood of any financial institution was stable throughout the year 2018 as the bank was able to adequately meet its customers demand and other short term obligations as and when due” he said.

Chief Andani noted that the bank was able to improve the quality of its products and services such as microfinance loan weekly, bi-weekly repayment and six month repayment duration.

He stressed that the bank has secured an amount of four million Euro and 500,000 USD from SNV and UNICEF respectively to provide water, sanitation and hygiene (WASH) projects in the Northern region.

He said the bank was committed to partner with government to mobilize the people and offer the necessary support through funding for projects towards its development agenda for the Northern Region.

“In the year 2017 and 2018, as part of our corporate social responsibility we spent a total of GH81,988.00 and made donations to individuals and institutions in the area of health, education, and sports” he said.

The District Chief Executive for Kumbungu District  Mr Abdul-Salam Hamza Fataw reiterated government’s commitment to partner rural banks to implement some of its policies to reduce poverty in the rural areas.

He admonished financial institutions to study the financial sector and take advantage of emerging opportunities to expand and better their services to increase profitability.

“The Banking sector needed to be creative, proactive, sensitive and always put customers first as they are the reason for which the banks were established and in operation” he said.

The General Manager of the Bank Mr Paul Atsu Fiawoo said, the bank has the capacity to support farmers this year with funds and fertilizer subsidy for their crop production to ensure maximum yields to improve food security.

He said the bank was implementing the government initiative of the Planting for Food and Jobs  across its catchment areas by supporting the farmers with the needed farm inputs.

The manger said the bank is projecting to maintain its dominance in microfinance operations in 2019 and beyond and that the bank in its corporate strategic planning between now and 2021 envisaged to extend its operations to Saboba, Bimbilla, Aboabo market and Kukuo in Tamale.

“There are plans to issues 200,000 ordinary shares to both existing and potential shareholders for sustainability and growth of the bank’ he said.

Ghana’s General Insurance outlook for 2019 … SIC returns to the...