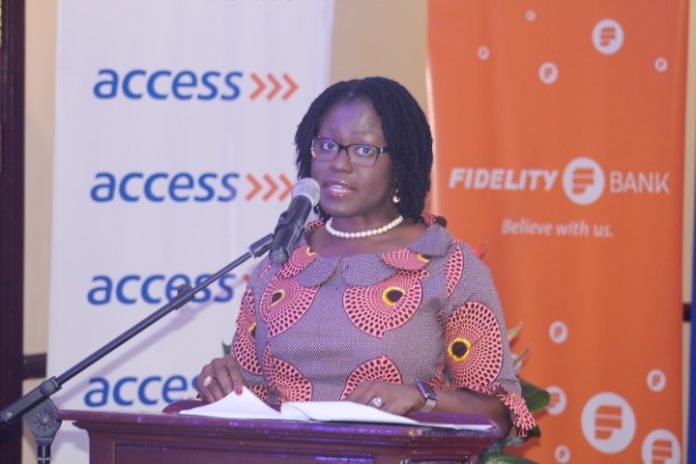 The Bank of Ghana (BoG) has said the current macro-economic gains coupled with recent regulatory changes introduced to the financial sector provides several opportunities for investors to explore.

The Central bank, for instance, noted that inflation continues to decline, and now well within its medium-term inflation target band of plus or minus 8 percent. This gain from the continuous disinflation process and the general improvement in the macro-economic conditions are said to be reflective in the existing monetary policy rate of 16 percent relative to 25 percent as of December 2016.

According to the Second Deputy Governor of the Bank of Ghana, Elsie Addo Awadzi, this is also translated overall in the lower money markets inter rates as well as the marginal reductions in banks’ lending rates.

With strong macro-economic growth, she said Ghana’s trade balance has consistently improved over the last couple of years and the gross international reserves rose to 4.8 months of import cover as at the last quarter of the year.

Also, she said the regulatory reforms recently undertaken has ensured that banks are better capitalized and better governed. The move consolidated the industry from having about some 35 banks to currently 23 banks.

The Second Deputy Governor of the Bank of Ghana, who was addressing investors and businesses from across the world, at an investment forum in honour of Asantehene’s 20th-anniversary celebrations, in Kumasi, added that the decision has already begun to yield some positive results.

“We can say that these banks are much better capitalized, more liquid, stronger, better governed and employ better risk management systems and processes to ensure that the monies that we deposit with them are safe.”

She added that the BoG has also strengthened its regulatory and supervisory framework to be more aligned with international best practices.

The Bank of Ghana, she observed, remains committed to ensure that the constraints to increasing credit to the private sector at unaffordable rates are eliminated or reduced.

The ‘World Meets in Ghana Investors’ Forum,’ also dubbed the Otumfuo Investors’ forum offered a common platform for top businessmen across the globe to establish contacts and also talk about business.

Our entrepreneurs are heroes and heroines  Let’s identify and acknowledge...