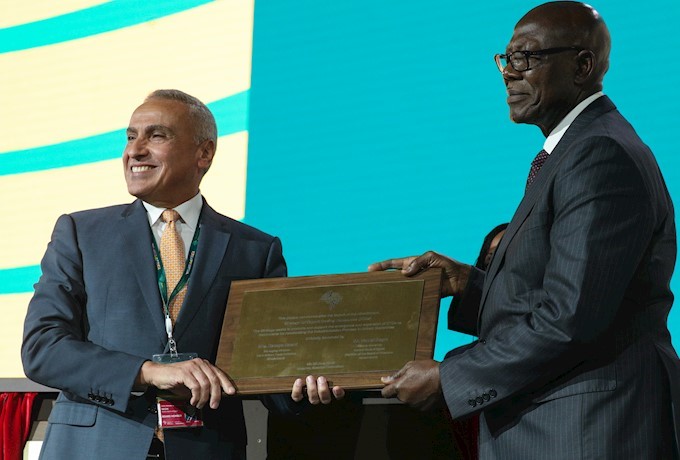 The trade turnover between Russia and Africa will double in the next two years, trade experts have predicted.  Last year, the total export volume grew by 18% and reached USD $17.5 billion, at the same time, the volume of non-energy and non-commodity exports was recorded around  USD$ 14.3 billion.

These and more were made known at the official lunch of the Afreximbank Strategy for Export Trading Companies in Moscow during the opening of the Russia–Africa Economic Conference as part of the Afreximbank Annual Meetings with the support of the Roscongress Foundation and Russian Export Center.

The panelists included Managing Director of Afreximbank’s Intra-African Trade Initiative Kanayo Awani and Deputy Governor of the Central Bank of Egypt Gamal Mohamed Abdel-Aziz Negm. One of the key focal points of the discussion at the event was the strengthening of trade and economic relations between Russia and Africa. 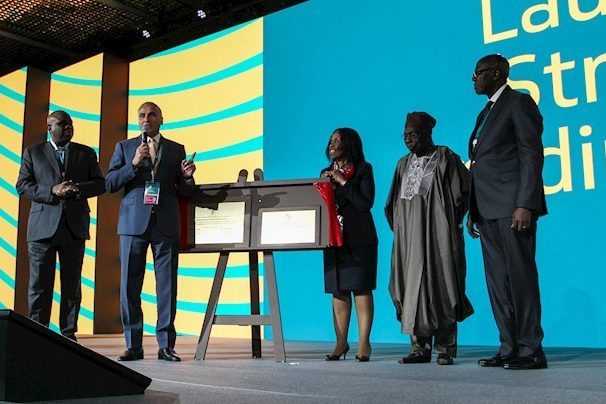 In a submission, Andrey Slepnev, Chief Executive Officer of the Russian Export Center (REC) said the African continent currently has enormous potential as a sales market. According to him, many African countries are enacting economic reforms and demand is growing for high-quality competitive products.

He said Russian businesses are interested in this niche, and Russian goods are already competitive in terms of price and quality and there is a plan to increase export volumes in the next few years.

A Russian Industrial Zone is currently being built in Egypt’s Suez Canal Economic Zone. This is the first such infrastructure megaproject launched by the Russian Export Center (part of VEB.RU). Residents of the industrial zone will have several key advantages: proximity to vital transport canals, a number of trade agreements with Egypt, extremely simplified business regulations, and a single point of contact for solving any problems or addressing any issues.

In the next five years, this 525-hectare area will be transformed into a comprehensive industrial park for Russian companies. In the future, the Russian Industrial Zone will serve as an outpost for promoting Russian goods and services in Africa.

Attention gamers: this is the phone you have been waiting for!