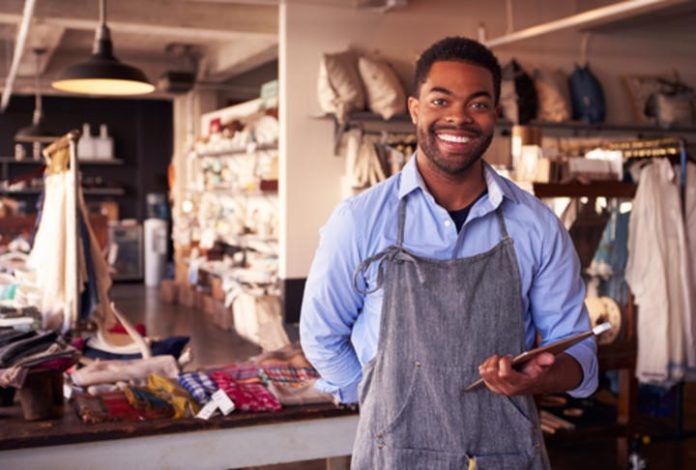 A survey conducted by the Private Enterprise Federation (PEF) has shown that more than 87 percent of Micro Small and Medium-Scale Enterprises (MSMEs) owners see the country’s current tax regime as unfair and want the relevant laws amended.

The report revealed that the current tax regime imposes on MSMEs the same compliance obligations, including tax calculation, payment and filing, as required of large entities.

For example, MSMEs are subject to the same Company Income Tax rate of 25 percent of chargeable income, just like large corporations.

The lack of discrimination in the tax system has also led to high cost of tax compliance for MSMEs, as they have to comply with all the income tax obligations like large entities which have big financial muscles. It is no wonder, then, that even though MSMEs form 92 percent of the total registered companies in Ghana, they still account for a measly 4 percent of the total domestic tax revenue mobilsation.

Commenting on this, CEO of the Private Enterprise Federation (PEF), Nana Osei Bonsu, said there is a need for amendment of the tax laws to reflect the real situation of small businesses in order for the tax regime to be fair to them. When that is done, he said, the MSMEs will understand the tax system better and will appreciate paying into it.

“So, what we want to make sure of is that policymakers understand to see where we can find common ground and make sure MSMEs aren’t penalised just for being in compliance with regulations under the law.

“We think all the tax laws should be reviewed, because from the revelations of this research we can see that a lot of actions need to be taken and a lot of sensitisation has to be done,” he said.

Nana Osei Bonsu further called for more education to be done on tax laws, in order to make it easy for businesses to comply.

“Education is critical. The laws of Ghana require every business that is making money to pay taxes; but if the person is oblivious of the tax requirement and obligations, obviously they cannot comply,” he said.

Further revelations in the survey show that 91 percent of small businesses in rural areas – Mampong, Ejura and Techiman – are not even aware of the tax laws. Again, 78.8 percent of the rural MSMEs face challenges in calculating their taxes; and 94.4 percent do not understand the tax laws they need to comply with.