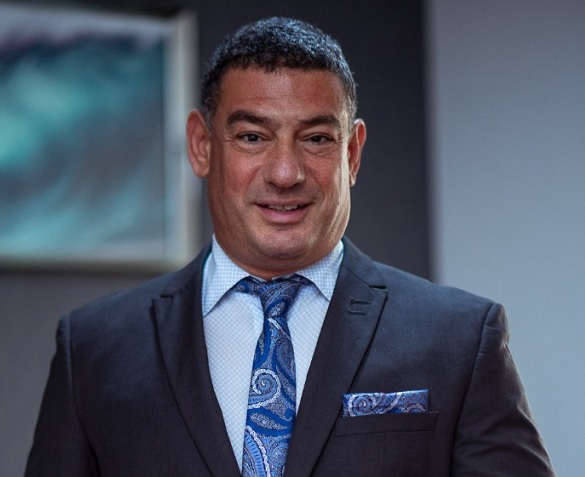 Digg
Canada based financial analyst and investor; Mr. Richard Gorab, has described the recent banking reforms introduced by the Bank of Ghana as a step in the right direction.
According to him although the action might seem harsh and harmful to the sector, it would actually do a lot of good in terms of boosting confidence in the sector.
“As a former banker and someone that has worked extensively in the financial sector I actually see such a move as a good one. I say this mainly because it would be a disaster for banks in a country to be under-capitalized. That would be really bad for the banking sector.
People in the country, even young people like you would lose confidence in the sector. A result of this people would lose funds if such an institution collapses”.
Mr. Gorab cited a similar happening in America in 2008 as a typical example of what is happening in Ghana.
“This is not far-fetched at all, we saw this happen in the United States around 2008.
The happening in the United States of America affected the world at large and it took massive bailouts of financial institutions and other palliative monetary and fiscal policies were employed to prevent a possible collapse of the world financial system. Once this was addressed the sector became stronger.”
Mr. Gorab went on to suggest that for many investors Ghana has a very high growth potential and it would take more than a shake-up in the banking sector for investors to lose confidence in investing in the country.
“Ghana’s growth rate is usually between 5 and 7 percent. I mean that’s higher than China. And naturally, if you look at the macro level, West Africa versus other regions in the world, I don’t know which country out there is growing at that rate.
So the basics investors look out for are a good legal framework which Ghana already has including a good government and a good level of bureaucrats. It’s encouraging” said Mr. Gorab.
He went on to laud Ghana’s move to exit the International Monetary Fund (IMF) saying: “That’s an incredible accomplishment even though I know it was a tough decision to make because it is not easy to bring down subsidies and government deficit.”
As an entrepreneur with vast experience in the global financial space, Mr. Gorab advised government to invest in entrepreneurs and also pay more attention to those in the informal sector, as he believes this would serve as a key to significant growth of the country.
He went on to note that government must pay more attention to women in entrepreneurship because their contribution has a great trickle down effect on the economy.
Mr. Richard Gorab currently places investment in the country’s infrastructure sector as shareholder of construction firm, Golden Mainland Ghana Limited.