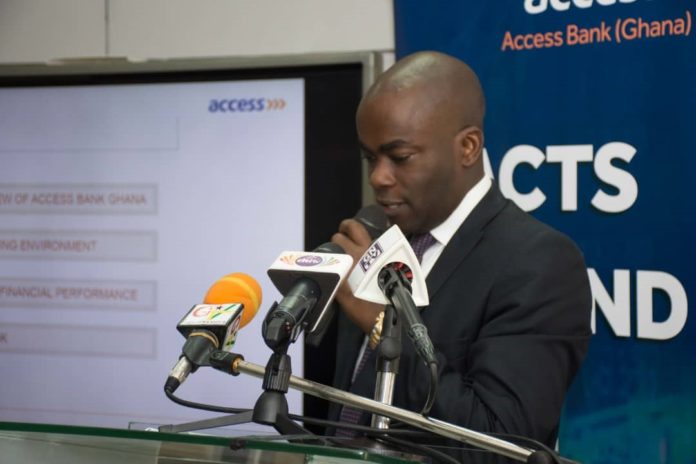 Access Bank says as part of efforts to drive growth, it will build digitisation capabilities to enhance the bank’s process and operational efficiency.

The bank said it will also create channels that are attractive, accessible and flexible, as well as to leverage digitisation to streamline core processes.

“We will leverage on customised product offering, and leverage on trade expertise to deepen relationships with corporate clients as well as proactive customer relationship bank management and business advisory.

“The bank will also leverage customer analytics to enhance and encourage informed product segmentation and enhancement through quality data management and analytics,” it said.

Speaking on the bank’s loan growth strategy, when Access Bank took its turn on the ‘Facts Behind the Figures’, the Managing Director, Olumide Olatunji, said the bank’s Non-Performing Loans ratio declined marginally from 32.31% in 2017 to 32.01% in 2018. The ratio remained flat, mainly due to decline in the loan book. 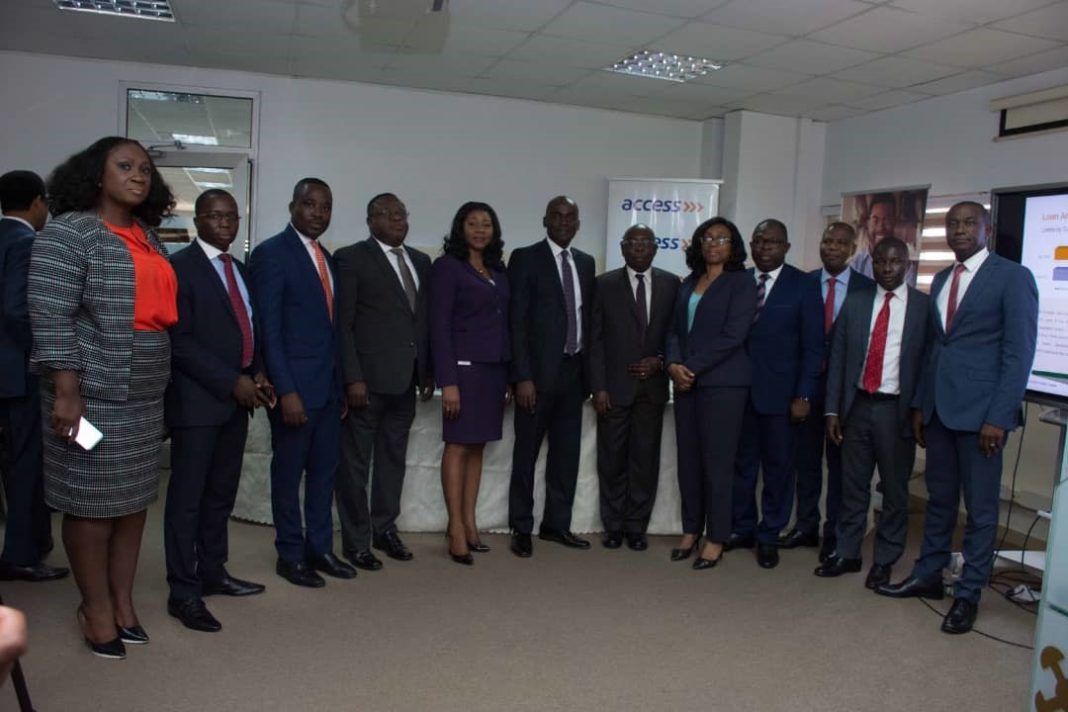 Gross Earnings increased by 12% to GH¢544million in 2018 from GHS485million in 2017, driven mainly by an increase in non-interest income.

Touching on the country’s economic outlook during the year under review, the Access Bank said year on year Interest rates (91-day T-bill) has declined consistently in the last five years. However, there has been a marginal increase from 14.59% in December 2018 to 14.72% in March 2019.

We have not abandoned old projects – Health Minister