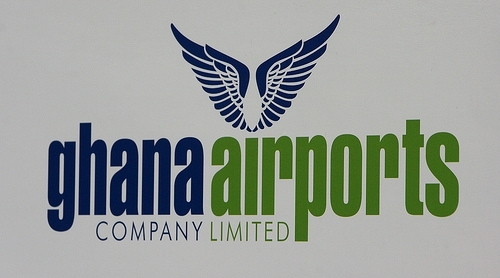 Intra-regional travel is on the increase as more and more passengers now travel between Accra and other countries in the sub-region, Ghana Airports Company Limited’s first quarter passenger data has shown.

Regional passenger throughput, which has lagged behind Europe and other regions, accounted for 19.8 percent of the total aviation market as at the end of March 2019.

However, with the cautious liberalisation of air services in these countries in accordance with the Yamoussoukro Declaration and the new African Union-backed Single African Air Transport Market (SAATM), private capital has responded with the setting-up of regionally-focused airlines to meet the market’s needs.

The SAATM initiative has also received full support from the International Air Transport Association (IATA), as they posit that an open-air arrangement will boost traffic, drive economies and create jobs.

An IATA survey suggests that if just 12 key Africa countries open their markets and increase connectivity, an extra 155,000 jobs and US$1.3billion in annual GDP will be created in those countries.

Currently, Africa World Airlines (AWA) remains the only indigenous regional airline operator connecting Accra to various capital in the sub-region. Asky Airlines and Air Peace are the other major regional operators. AWA is currently the only operator providing a daily service between Accra and Lagos/Abuja – Accra and Freetown-Monrovia. It is also expected to start an Accra-Abidjan service soon.

Other international airlines also exercise Fifth Freedom rights, granted by the Ghana Civil Aviation Authority (GCAA), between Accra and other destinations in the sub-region. The exercise of Fifth Freedom rights, in respect of scheduled international air services, allows some foreign carriers to put down and to take on in the territory of Ghana traffic coming from or destined to a third State.

The opening of the Terminal 3 at the Kotoka International Airport (KIA) is also seen as one of the main draws for the increasing passenger throughput.

The new terminal is designed to handle up to five million passengers a year. According to the GACL, at peak the terminal will have the capacity to process up to about 1,250 passengers per hour.  It also has a fully-automated baggage handling system capable of handling about 3,500 bags an hour.

In respect of parking space, the facility’s parking facility has the capacity to handle about 700 cars. The facility has five levels on a 45,000 square metre space.

It has six contact stands for Code E aircraft and an extra two remote stands.  At the Departure level, it has 56 check-in desks, 30 passport control centres and eight security lanes.

Social networking in the eyes of the hacker, attacker and the...