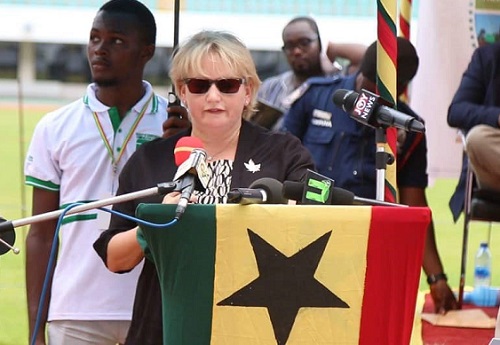 About 500 women have registered to participate in the maiden edition of the Women in Food and Agricultural Leadership Forum & Expo (WOFAGRIC) and Gold in the Soil Awards, scheduled to begin from 12th – 13th of June, 2019 at Ho, Volta Region.

This event is the first of its kind in the agricultural sector for the recognition of women and their immeasurable contribution in agribusiness.

The two-day event themed; Women! Key Partners in Shaping Agribusiness is expected to empower, encourage and reward the efforts of women in Agribusiness. WOFAGRIC seeks to recognize the contribution of women in the Agricultural sector, support their innovations and empower others to venture into the sector. This event’s aim is to give women a voice, offer them a platform and champion the cause of the Agric businesswoman. It would also serve as a means of bridging the gender inequality gap in the agriculture sector and provide women with an array of opportunities for networking.

As part of its contribution towards the two-day event, the Canadian embassy has made a commitment to provide funding and technical support. The 1st secretary-Development High Commission of Canada to Ghana, Marie Claude Harvey said: “As a key partner of Ghana, we have in recent times seen the need to increase efforts towards women. This is because women represent an essential part of the society through which the rest of society can be positively impacted.

Focusing on gender equality (in agric) for us is an opportunity to address the root-cause of poverty. Women play a key role in agriculture but there is a big gap in terms of access when compared to their male counterparts. This we believe makes it naturally difficult for women to transition from subsistence farming to one of industrial proportion. We are thrilled to know that WOFAGRIC is specifically targeted at women making it a fantastic opportunity for women to improve their businesses and expand.”

Mentorship and training sessions by YARA Ghana, Sidalco, Interplast and ADB; sponsors of the event, would encourage and empower women who want to venture into agribusiness. There would also be a session where women would be trained on the processing of rice milk, tiger nut powder, groundnut and cocoa powder so that they can be self-sufficient with the skills they would acquire at the event.

Gold in the Soil Awards, a core component of the programe will recognize and reward outstanding women who have made significant contributions in agribusiness. The Gold in the soil award received over 50 nominations since nominations opened and is spread across fourteen(14) categories that include; Passion for Farm Award, She Innovates Award, Super Woman Award, Women in Extension Services, Star in Ag Awards, Diamond in the Rough Awards, Feed to Food Award, Change Champion Award, Royal Agro Award (Queen mothers), Lady of the Region Export Award, Climate Smart Women Project awards, Princess “Carla Denizard” Award, Development Partner Award and the most coveted Gold in the Soil Award.

According to Alberta Nana Akyaa Akosa, Executive Director of Agrihouse Foundation, “It is an obvious reality that women for instance do not receive adequate support in their quest to compete with their male counterparts despite their immense contribution to the sector”. This event would put women in the forefront and also acknowledge their achievements and contributions to the growth of their community and the nation as a whole.”

WOFAGRIC is expected to move to a different region every year, offering women all over the country an equal chance to be encouraged and celebrated. 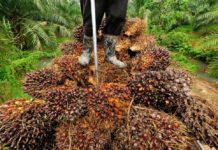 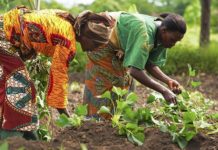 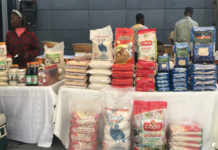 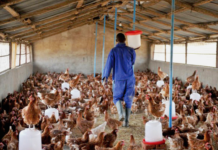 Post recapitalization and its resultant effect on the banking sector