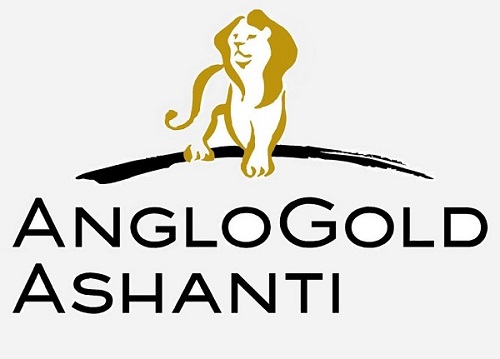 AngloGold Ashanti (Iduapriem) Limited has reached an agreement with relevant stakeholders in host communities for a 13% upward adjustment in compensation rate to determine compensation for farmers whose crops may be affected by the mine’s operations in 2019.

At a crop compensation review meeting organised by the mine, all parties expressed satisfaction with the new rate and pledged to do their part to ensure compliance so that the goodwill and mutually beneficial relationship existing between stakeholders and the mine will be sustained.

Mr. Stephen Adjei, Manager, Land Access and Social Investment for Iduapriem Mine, assured stakeholders of the mine’s commitment to paying fair compensation to farmers who may be impacted by its activities and called for full cooperation. He said the mine will not relent in efforts toward creating a sustainable future of shared value for the benefit of all stakeholders.

The Chief of Esuaso, Nana Kwasi Atobrah II – who was elected chairman of the committee and facilitated the negotiation process, was grateful to all parties for demonstrating good faith in reaching agreement on the new rate. He charged all parties to abide by terms of the agreement to maintain peace and harmony between the mine and farmers.

Nana Atobrah, who is also the current Best Farmer for Tarkwa Nsuaem, commended the mine for its effective collaboration with farmers, especially in letting the farmers have a say in setting the crop rate. He also called on farmers to make good use of the opportunity offered by the mine to improve on their livelihoods.

This exercise is undertaken annually as part of implementing the company’s Land Access Standard Operating Procedure (LASOP) and in line with the Compensation and Resettlement Regulation 2012 (LI 2175).

Habits that feed the mind

Chamber of Mines expresses confidence in Obuasi Mine … to...