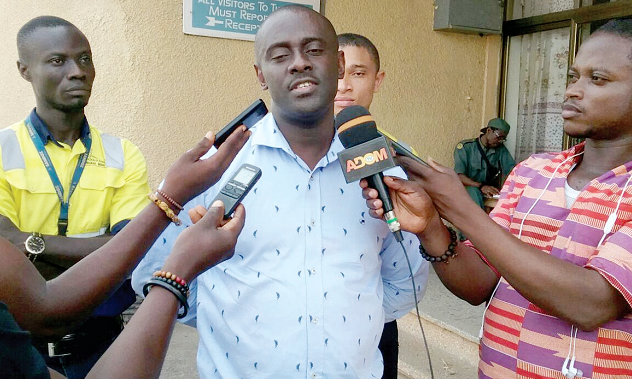 The Senior Manager in Charge of Sustainability of AngloGold Ashanti, Obuasi Mine, Nana Ampofo Bekoe has been reported dead in an accident around Apam Junction, according to some close sources

He is said to have died when his vehicle was reportedly involved in the fatal accident on the Winneba-Apam stretch of the Accra – Cape Coast highway on Saturday morning, on his way to Accra, for some official duties.

Bekoe was said to have initially gone into a coma but was declared dead later in the afternoon, some officials of AnglGold Ashanti disclosed.

The late Sustainability Manager, who is believed to be in his 40s, leaves behind a wife and two young children between the ages of five and six years.