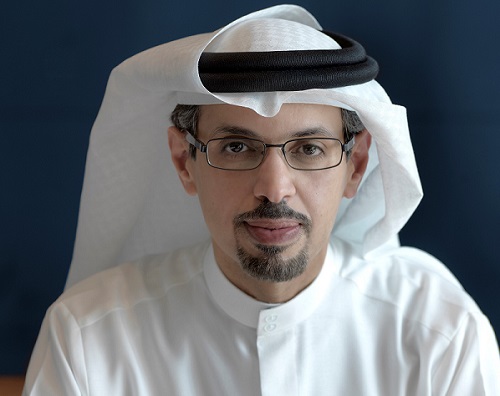 Delegates at this year’s Global Business Forum (GBF) on Monday focused on how to forge connections that will enable Africa and Dubai to work together on building powerful and creative partnerships among aspiring young entrepreneurs, established businesses and government.

Under the theme ‘Scale-up Africa’, the event – which is the fifth edition and largest event of its kind especially between Africa and Dubai – attracted a high level of attendees including President George Weah of Liberia; President Danny Faure of Seychelles; President Emerson Mnangwa of Zimbabwe; Prime Minister Ruhakana Ruganda of Mozambique; and Prime Minister Reem Al Hashimy of Uganda.

These leaders were part of the over 1,500 delegates from the UAE, Africa and the globe who attended the forum at the Madinat Jumeriah, which also discussed the reality on the ground for African businesses to scale-up.

This year, the forum puts the spotlight on promising startups that are driving business growth in Africa; and examines the important role of cross-border cooperation in supporting the continent’s economic growth and development.

To that end, one of the brightest highlights was the GBF Mentorship Programme as GBF Africa 2019 provided an opportunity for 10 startup finalists from the UAE and Africa to showcase their businesses and connect with potential investors and business partners at the forum. The startup mentorship programme is the UAE’s new drive for the two continents to learn from each other to promote growth and development.

Data point to the fact that almost 60 percent of Africa’s population in 2019 is under the age of 25 – making Africa the world’s youngest continent. Economically, that points to a future of high and sustained consumption.

The African Union’s (AU) African Youth Charter claims that Africa’s youth is its biggest resource, and Africa’s growing youth population offers enormous potential. Improvements in health and education on the continent put Africa’s youth in a more advantageous position than the generations before, offering them better conditions for advancing human capital.

The Dubai Chamber sees this as the avenue for the future. A combination of entrepreneurial energy and a new generation of policymakers and innovative technology have brought to the table solutions for the numerous challenges which confront the continent

The Forum was also used to announce preparations so far made toward hosting Dubai Expo 2020, which is to be held in October 20 next year and expected to boost economic growth among participating countries.

Reem Al Hashimy, Minister of State for International Cooperation and Director General of Expo 2020, said the event is one of the numerous initiatives to open-up investments in the future. Over 127 countries, of which 50 are from Africa, have registered to participate in this event. Ghana is participating under the theme ‘Ghana, Ready for Business’.

A Ghana pavilion is being constructed for local businesses to showcase their potentials to the expected large number of participants at this event.

President Weah, in an interaction with delegates, enumerated the enormous opportunities which exist in Africa and reiterated the commitment of African leaders to ensuring that the right conditions are created to guarantee investments in Africa are beneficial to all.

He spoke about efforts his government are making to maintain the peace in his country, and urged all citizenry on the continent to put the development of their respective countries first in all that they do – and note that the world is not waiting for them.