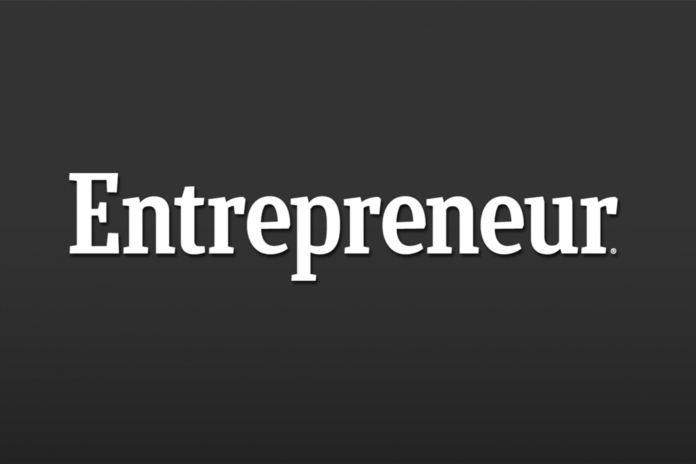 With the world more interconnected than at any other time in history, he argued, local entrepreneurs must leverage technology to expand their knowledge of the local and international competition they face but more importantly, improve the scope, scale and visibility of their businesses.

Speaking to the B&FT recently at an event to launch the ’Forty under 40 2020’ award scheme, Mr. Kumah who was representing the Minister responsible for Business Development, Dr. Ibrahim Mohammed Awal, disclosed that the Ministry, through his outfit, has extended funding support of between GH¢10, 000 to GH¢100,000 per person, to approximately 10,000 entrepreneurs.

“AfCFTA presents a huge market prospect for young people in Ghana, as we are privileged to host the secretariat. We would like to see our young entrepreneurs not resting but opening their eyes to, and taking advantage of the big opportunities there are to expand the reach of their products and services.

When fully implemented by all 54 AU member countries, the Agreement is expected to create the largest global trade bloc, with a market of 1.3 billion customers and a combined Gross Domestic Product (GDP) of about 3.3 trillion. Per projections by UNCTAD, the implementation of the AfCFTA should boost intra-Africa trade by 52 percent or 34.6 billion dollars by 2022“.

The creation of trade blocs has proliferated over the past two to three decades, serving as an efficient means of facilitating smooth and effective trade by reducing trade barriers among member countries. Among the more well-known ones are the European Union (EU) and the North American Free Trade Agreement (NAFTA).

But despite efforts by these trade blocs, intra African trade remains woefully low – hovering around 16 percent in 2000-2017 whiles figures for America, Asia and Europe were 47.4, 61.1 and 67.1 percent respectively as captured by the United Nations Conference on Trade and Development (UNCTAD) “Economic Development in Africa Report 2019”.

Hence, the establishment of the African Continental Free Trade Area agreement in May 2018 comes as a more ambitious and broader initiative to create a common and integrated market for the continent to primarily boost intra-Africa trade.

Under the agreement, member states under the AU have agreed to eliminate tariffs, quotas and other trade barriers, to allow for a free flow of goods and services between member countries.

Another key factor to fully exploit the potential benefits of the CFTA is infrastructure. Addressing Africa’s physical infrastructure gap will require $93 billion per year worth of public and private investment.

Similar to any other trade block, AfCFTA is likely to encounter some challenges. For example, the implementation is complex and poses significant adjustments costs for member countries; it is also hard to ensure broad-based gains for all Member States.

Moreover, in some countries, weak infrastructures, low technological uptake and conflicts will threaten the implementation of the agreement.

Despite these possible challenges, it’s important to note that the benefits for the continent will surpass the risks if the trade agreement is successful. Africa will be more self-sustainable if it increases trade with itself and creates value addition systems for its products.

There is no doubt that AfCFTA is the biggest trade area since the inception of WTO and if it works out will spring immerse development on the African continent. AfCFTA might be the last grasp chance for Africa’s economic transformation.

Rethinking your organisational strategy in the midst of a pandemic…. the dos and don’ts

Addressing corruption to promote and attain the SDGs