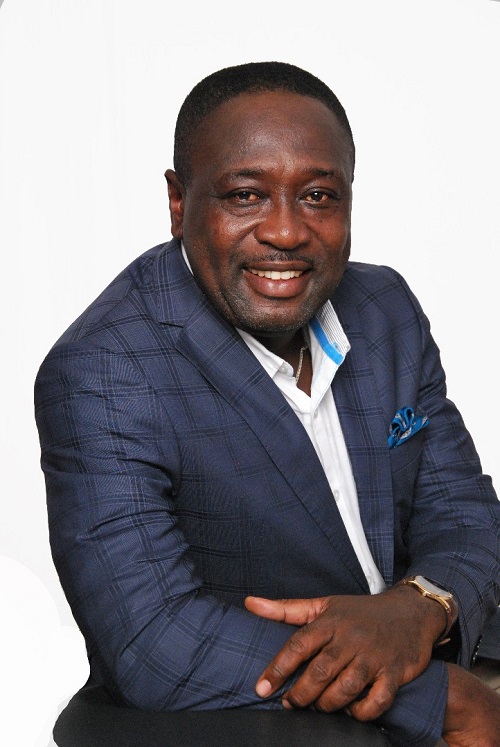 The Ghana Institute of Freight Forwarders has expressed displeasure about recurring challenges with the Integrated Customs Management System (ICUMS) since its inception at the country’s ports.

According to them, unresolved challenges with the system are taking a serious toll on their businesses.

They mentioned that the use of importers’ Tax Identification Numbers (TIN) on the Integrated Customs Management System (ICUMS) deployed at the country’s ports for clearing of goods is having a serious toll on their businesses.

Information about the importer on the entry of his or her TIN on the ICUMS should automatically be generated for continual process of clearance, as this forms the basis for which one begins a declaration; but unfortunately it has been fraught with challenges till this day.

“Though solutions have been attempted, this has become a recurring challenge of the ICUMS since its inception leading to a manual solution of importer TIN recapture. It must be noted that this cannot be a solution for a digitised system,” GIFF said in a statement released on Wednesday, shortly after a press conference held at the Tema Port.

Another challenge raised by the Institute is the undue delay with processing declarations by the new ICUMS, a situation that was non-existent under the GCNet/West Blue system. They argue that there is no delivery benchmark time for the ICUMS.

“ICUMS per the ‘Trade Facilitation Agreement with Ghana Link’ has no SLA (Service Level Agreement) indicating process delivery times with which every other stakeholder can plan. Thus declarations can get locked up in the system for weeks with no benchmark for redress.

Solutions have generally been on a ‘piecemeal’ approach. Declarants have had to approach the technical teams at the command centre for solutions,” the statement added.

ICUMS, GIFF noted, has not been fully integrated with other players in the chain – i.e. terminals, shipping lines, ground handlers and some courier stations. This, they said, has led to the re-emergence of manual processes of release, to their chagrin.

Another challenge with the ICUMS system, according to GIFF, is the absence of administrative controls.

“The system’s log-in architecture stops the administrator from having any oversight controls once a log-in credential has been created for the Assigns. This is a serious anomaly. The administrator must necessarily be able to view and effect audits of every single declaration done,” the Institute said.

They Institute further called on the president to intervene and save the gains made under the Paperless Port reform spearheaded by the Vice President, Dr. Mahamudu Bawumia.

Isaac Adongo, MP for Bolgatanga Central Constituency, Upper East Region, and a member of the Parliamentary Committee on Trade and Industry said: “The emergence of manual releases and clearing of cargo, manual warehousing of cargo, manual releases of export or transshipment cargo and engendering human interference in the clearing system is a deliberate attempt to abuse the port system and enrich private pockets at the expense of the state”.

He contends that the country has lost about GH¢100million in potential revenue since ICUMS was deployed.

Growth in Africa is Fragile and Now, COVID-19: … How the continent’s economies...

Tracking trade during the COVID-19 pandemic